For the last forty years the Inwadar National Park was subject to the systematic illegal dumping of thousands of tons of inert material, mainly aggregate and construction debris with domestic waste. Due to the total abandonment of the site, many native plants species suffered substantial stock depletion and areas of natural beauty were denuded of their attribute.

Since the establishment of the Inwadar Governance Board in 2016, there have been a series of ongoing clean-up activities, mostly undertaken without prior publicly in order to allow personnel undertaking such tasks to work without interruptions from onlookers. The improvement in the overall cleanliness of the national park is there for all to see. Over nine hundred tons of waste have to date been removed from the park confines.

These clean-ups included the assistance of the then P.A.R.K. personnel, now part of Ambjent Malta, WasteServ, the Directorate of Cleansing, private companies such as Cardinal Health, and others conducted by the Inwadar Governance Board. In liaison with these entities, the governance board oversaw the removal of municipal waste streams including plastic, glass, iron and carton, fly-tipped household appliances (fridges, bathroom geysers, ovens and old television sets), discarded remains of refurbished bathrooms, whitewashing brushes and tins, and inert material from identified designated leisure areas.

Completion of restoration of small scale coastal site at Inwadar

EAFRD co-financing The Inwadar project was implemented in line with one of the recommendations put forward in the management plan brief, b... 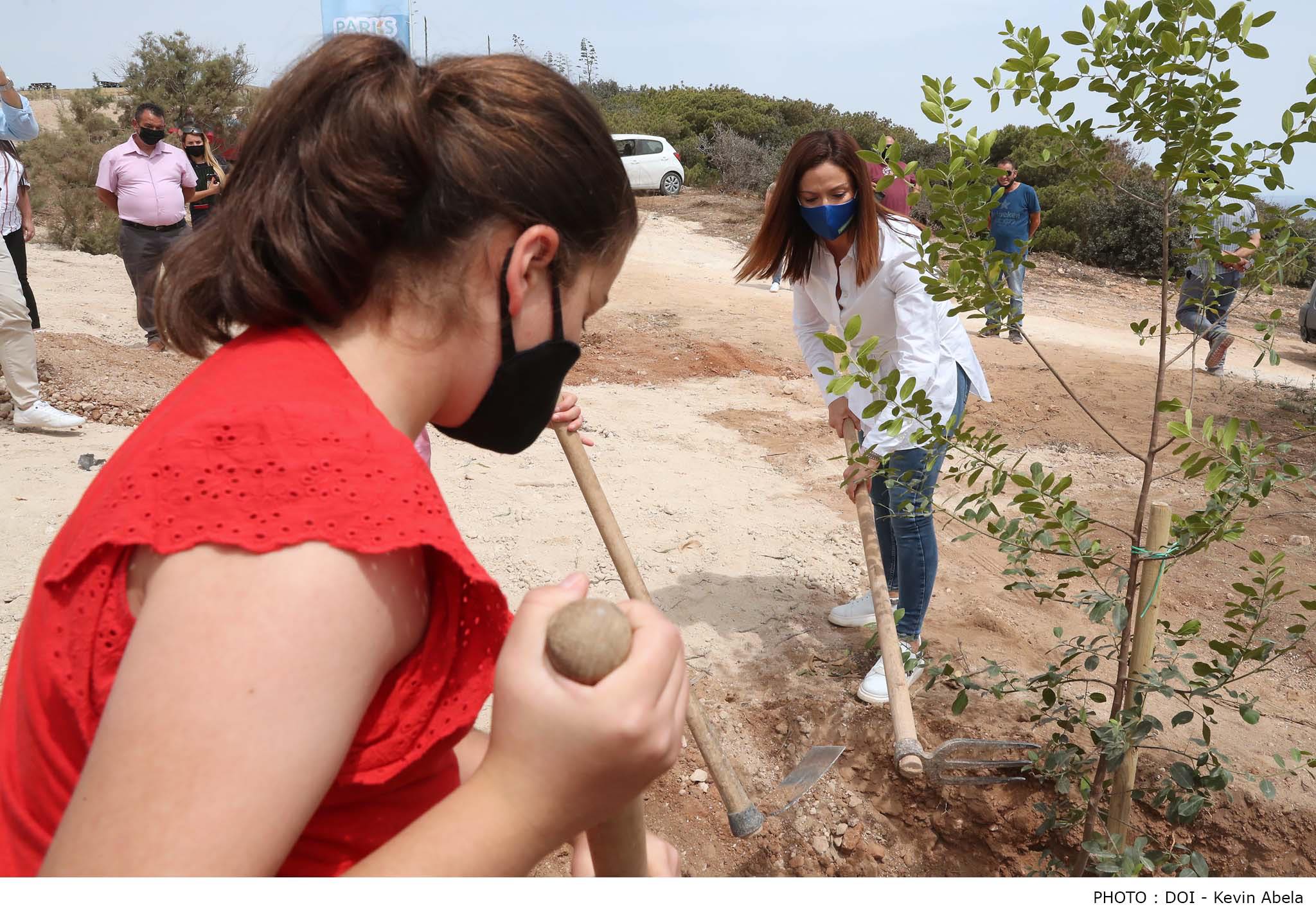